In the second part of my three-part blog series, I discuss the Olympic myth, and the way we view nationhood and sporting success.

There is a deep and quite disturbing hypocrisy that runs through the heart of sport, and our relationship with it. On the one hand we are sold the great dream of hard work and sporting success. And yet at the same time, these dreams are just that: they are dreams. They are manufactured; they are illusory; they are built on a bedrock of lies and distorted truth.

Much of this ties back to my PhD research and my interest in how we create narratives around ‘life’ and what it means to be human. This is important because life doesn’t just operate in the domain of the biological – it is also a social construct that influences every aspect of our lived experience including gender, race, class, sexuality and much more besides. It also permeates our very deep-rooted (false) ideas about of the nation, and our concept of ‘national identity’. 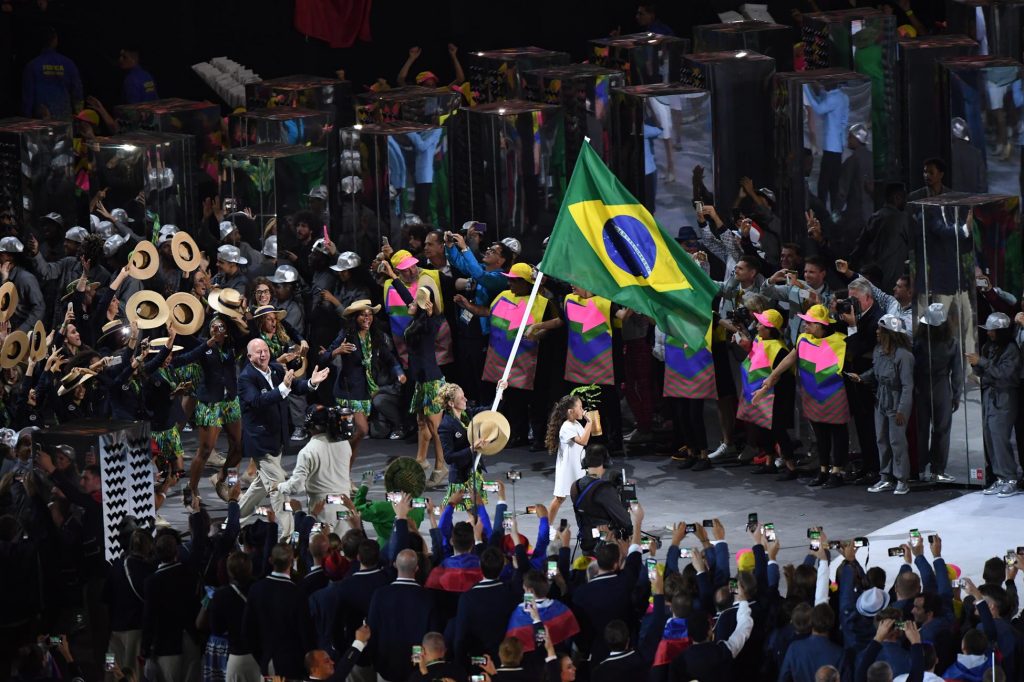 To explain what I mean by this, let us return to the example of the Olympics and the particularly problematic case of track and field…

Imagine this scenario: an imaginary Olympic games consisting of 10 countries, each with 10 athletes fighting it out over a range of sporting events. In this example, each of the athletes is a clone. They are genetically identical and have been raised in exactly the same way such that there can be no possible difference between them. They have been raised the same, they have eaten the same food, and they even have the same friends. They are in every sense of the word, the ultimate philosophical clones.

Now that we’ve created our imaginary Olympic games, let us consider some scenarios:

The myth of the Olympic dream

From these scenarios it would seem clear that sport is not, and can never be, the perfect embodiment of human accomplishment, for there are too many factors involved in determining the outcome of sporting ‘success’.

Of course I’m not trying to demean the Olympic movement, nor indeed the Paralympic movement as I believe both are important in their own ways. However we should not let ourselves be fooled into believing in the Olympic ‘dream’ and the arbitrary way it defines the terms of hard work, talent and success. After all, what value does running fast over 100m really have? How valuable is it to be able to jump off a board into a swimming pool? If Usain Bolt were 5” 9 instead of 6” 4 would he still be the fastest man in the world? I think not.

We should also then consider the question of nationhood, and who we are actually supporting when we come to watch the Olympic games. In his seminal work Imagined Communities Benedict Anderson demonstrates that the concept of the nation is in effect an imaginary construct. I have as little in common with you dear reader, as I do with my neighbour, or dare I say even members of my own family. The point here being that if we have so little in common with those around us, how can we ever claim to exist as part of a ‘nation’ of disparate individuals? 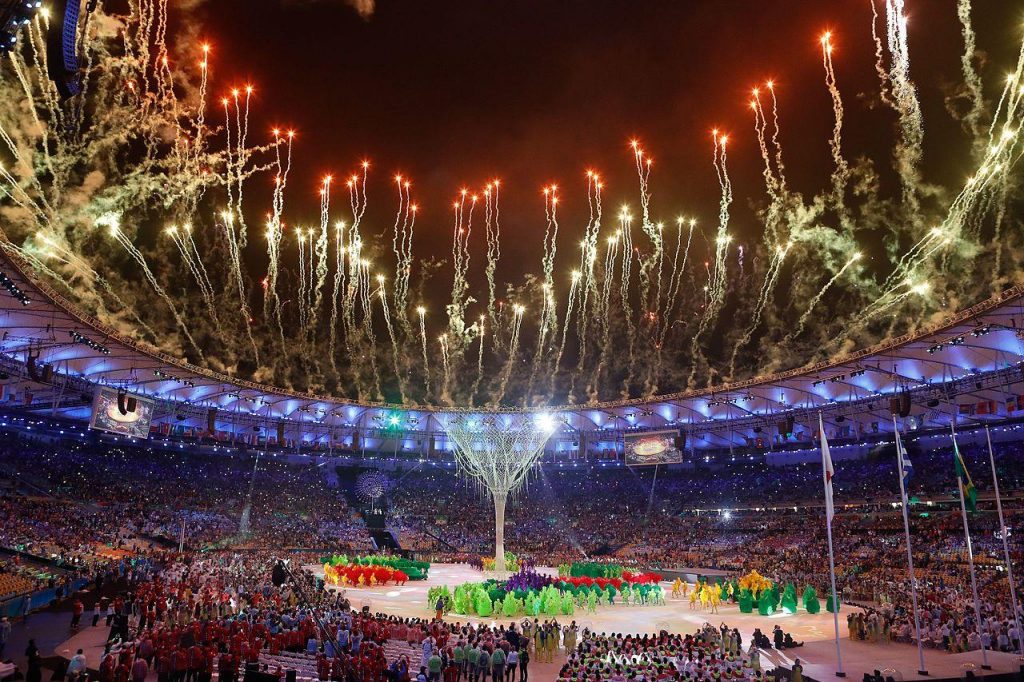 War by other means

A famous military thinker once said that war is politics continued by other means.[1] However, we could also add here that sport is a form of politics by other means, which is in itself a form of war. Individuals compete not because they are particularly gifted or because they are saying something profound about the human condition; rather they are pawns in the political power struggle that takes place on the battlefields of the track and field. Are they athletes then, or are they warriors? I suggest that they are perhaps a little bit of both.

In the final part of my blog series I will look at the curious case of Caster Semenya and consider the implications of what her case means for the world of sport and society in general.

One thought on “Success and the Olympic myth”