In the final part of my three-part blog series, I consider performance in sport and the curious case of Caster Semenya – the female athlete who may have to take performance-reducing drugs in order to limit her performance.

There can be no more recognisable face in women’s athletics at the moment than Caster Semenya. The South African athlete has been the source of much controversy since she started to exhibit levels of performance much closer to a male athlete than female.

The results of her performances, and subsequent investigations have raised questions about Semenya’s gender and whether she is correctly categorised as a female athlete, and if she is, then what is to be done about it.

According to the most recent reports the IAAF is putting together a case to convince the court of arbitration for sport that Semenya’s condition gives her an unfair advantage. If the authorities agree with the IAAF then it is very likely she will be prescribed drugs to keep her testosterone levels in check – she will in effect be prescribed performance reducing drugs. 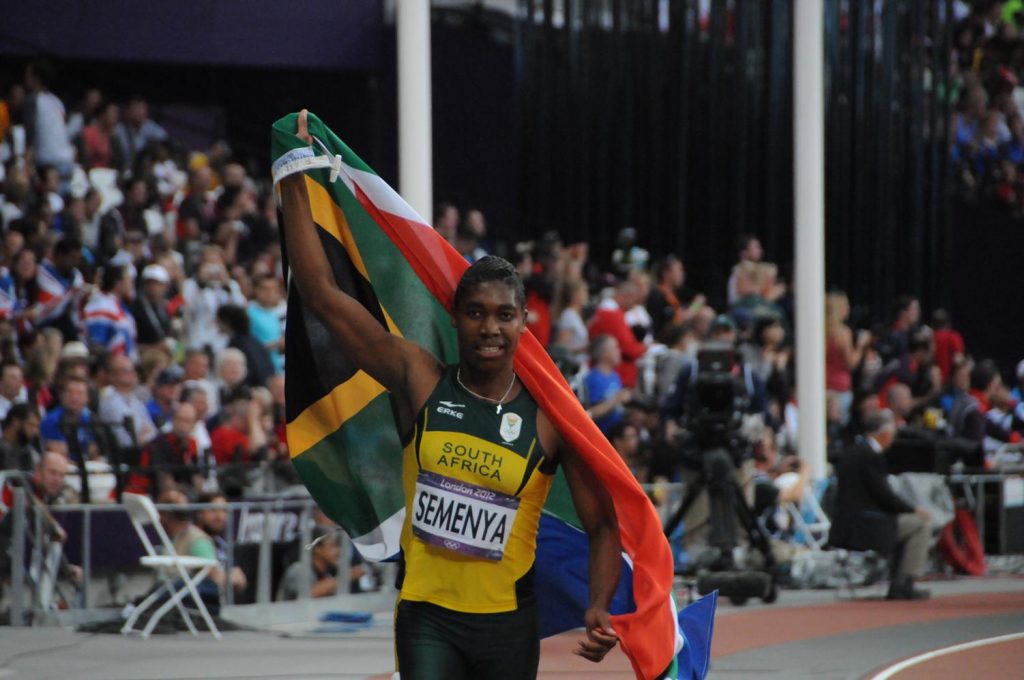 In the first blog in this series I posed some questions regarding the nature of performance and what we mean by performance, and ‘performance enhancing drugs’.

My argument, which then extended into the nature of Olympic competition, suggests that as we are not clones, some of us are therefore just better at sports than others. It is not a matter of ‘talent’ or ‘hard work’, but rather a range of factors often out of our control, such as nationality, background, class, education and so on. We are in effect, victims of the game of chance. 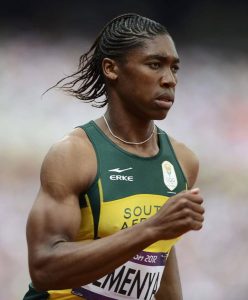 In the case of Semenya, there is clearly some element of her genetic makeup that makes her better suited to her sport than other female athletes. What this goes to show is not so much that Semenya is an ‘oddity’ or ‘outsider’ but rather than our very definitions of sex and gender are odd and completely arbitrary in their definition.

What is also interesting here about the Semenya case, is what would happen if we reversed the argument? What would happen if for example a male athlete didn’t have enough testosterone in his system? In such a case it is fair to say that the male athlete probably wouldn’t be competing in the Olympics to begin with, as testosterone is linked with muscle development and thus performance. And yet if a male athlete were to take medication to fix a testosterone imbalance he would immediately be declared a drugs cheat – with all the consequences that that implies!

At odds with the real world…

In each case, not only the Olympic movement, but the law itself would seem to be completely at odds with the real world. As we have already seen, all drugs are to some extent ‘performance enhancing’ – as are any activities an athlete undertakes in order to compete. The lines we draw in the sand then are completely arbitrary and unjustifiable in the cold light of day.

Either we are all equal and to be treated equally (in which case there should be no international competition), or we accept sport for what it is – a form of politics (and therefore war) in which the best equipped, best trained, best bred athletes achieve success, and the smaller, poorer nations fall by the wayside.

One thought on “The curious case of Caster(ated) Semenya”