I read with great interest today that Sir Anthony Seldon, Vice-Chancellor of the University of Buckingham, has claimed that AI will replace teachers in schools in the near future. As you might expect, the various media outlets have been inundated with comments from members of the public decrying there merest hint that that a machine could do a human job.

But is it really such a far-fetched idea?

As regular readers will know, in a few years’ time I plan to have completed my PhD and started well on the way in my academic career.

Though there is something quite romantic in the idea of being an academic, teaching students and contributing to ‘knowledge’, I am also very much aware that even as an academic, my job is at risk of being undercut by cheaper, more efficient AI.

Let’s consider a few of the things I might be expected to do:

The only question mark here is the need to write papers for publication. However, papers are a curious thing in academia. As a ‘good’ academic, you must produce and publish ‘knowledge’ (with very deliberate inverted commas), in order to improve your University’s ranking so as to attract more students and acquire more research funding. However the sad truth is most papers barely get read, and such is the need to publish-publish-publish, that quality often suffers as a result.

This leads us to wonder then if a machine couldn’t do a similar if not better job than a human. They could certainly write more consistently, and certainly more prolifically. But then, what would be the point? If all robot academics are connected on the same network, then why publish anything at all? Why not then just skip the publication process completely and rank universities based on the quality of their robots? It would certainly save time and an awful lot of money. It would also save humans like me an awful lot of stress and bother! 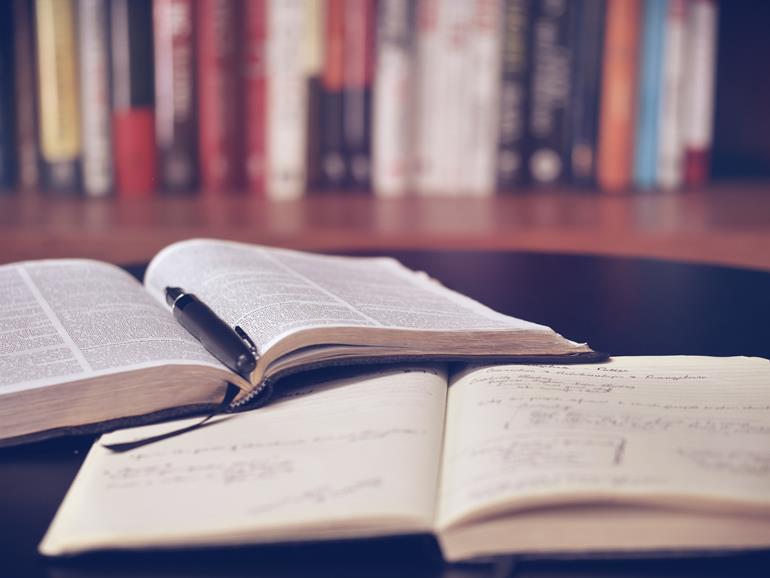 What is the national curriculum, if not a means to standardise and systematise learning? Or in other words: to roboticise learning.

Moving beyond the world of academia, it’s clear that almost all jobs out there today are at risk of either being replaced, or radically altered to fit in with the new AI-centred world. And yet there still remains a strong element of consternation among the general public – as if the robot takeover either couldn’t possibly happen, or couldn’t be allowed to happen, and that all our jobs would remain exactly as they are.

But what else could we possibly expect? Robots have been with us for decades now, and AI are getting smarter with each passing year. Take personal assistants: Cortana, Siri, Alexa and Google Assistant all perform functions that approximate as ‘intelligent’, and even if they aren’t AI per se[3], they already give the illusion of functioning as such – and what more do we really want?

And what about news feeds? Don’t think that they appear naturally: they are curated by a complex algorithm. These feeds learn your behaviour over time and adapt accordingly in order to maximise advertising income. Not only do they know your deepest desires, but they are able to give you precisely what you want in order to keep you engaged in the platform, devouring content and at the same time, devouring ads.

The robot revolution has been underway for at least a century, and can perhaps be traced back far beyond industrialisation, to the dawn of civilisation itself. For as soon as we grouped into settlements and specialised in certain jobs, so our labour shifted from one of preservation to one of production. No longer were we working merely for ourselves in order to stay alive, but we were working to benefit others and in doing so, benefit ourselves even more. Thus the seeds were sown not only for the gradual roboticisation of the workforce, but also the birth of the modern biopolitical State.[4] 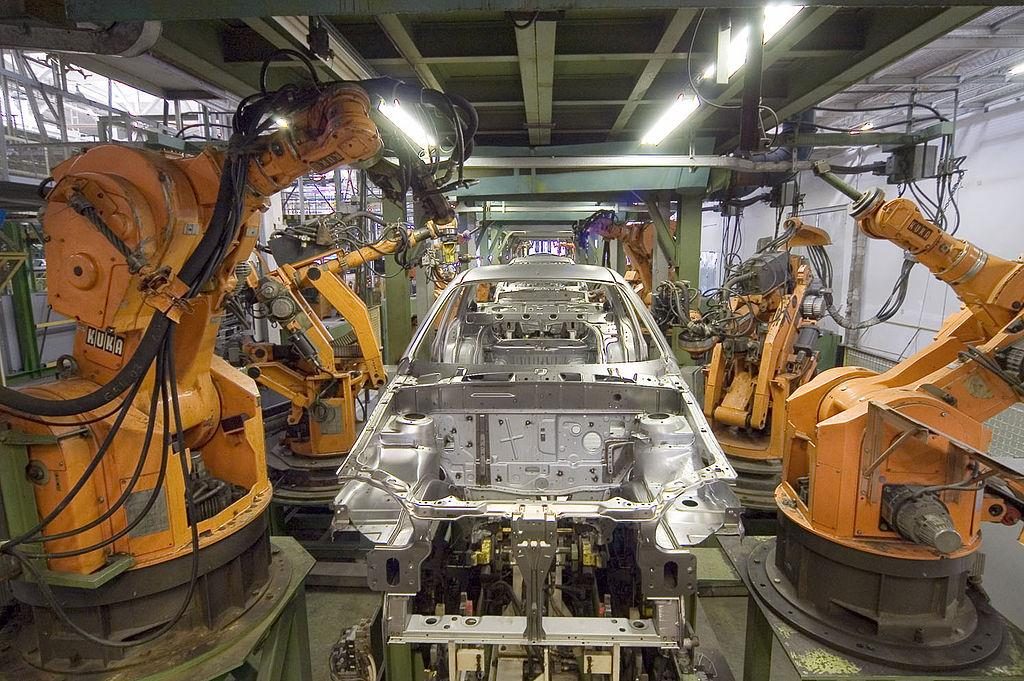 Are we robots or are we humans? Is there really a difference?

So then, to me, the question is not so much ‘will AI replace most of our jobs?’, but rather ‘what will we do with all our spare time?’

The population of Earth as it stands today is roughly 7.5 billion, with life expectancy in the UK just over 81 years. While it seems we’re all going to have to work much longer to pay for our pensions, how are we going to be able to do that if our jobs are being replaced?

This isn’t just a social issue, but a cultural and economic one as well. To me, these are the real questions we should be addressing – all of which link back to some key fundamentals, namely:

Why reproduce at all if can create robots to do our bidding for us? In the West at least, children are no longer a unit labour, so why do we insist on producing so many of them? And why do we continue to hold them in such high esteem?

This leads us on to further questions relating to the human race, including:

While I understand and indeed expect the robotisation of the teaching profession in the next 50 years, the main issue for me is not so much the teachers losing their jobs, but what we intend on teaching our next generation(s), and for what purpose?

[2] To enhance the quality of communications, any questions that are particularly difficult or out of the ordinary, should be fed back into the system – much like Siri, Cortana and Google Assistant already do – in order to improve future performance.

[4] I don’t have space to go into biopolitics here, but I don’t mind expanding in the comments section.