It’s been a busy few months here in Lancaster. I’ve been making good headway with my thesis and am now underway on my second chapter, looking at State surveillance and control in The Moon is a Harsh Mistress and The Dispossessed. 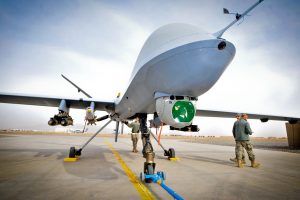 Of the many various activities I’ve been involved with recently, one of the most exciting, for me, is the new TTAC21 reading group, with fellow Lancastrian Josh Hughes. Over the coming months we will be publishing our responses to various readings from disciplines including law, politics, war studies, philosophy (and more) relating to Technology, Terrorism and Armed Conflict in the 21st Century. For more information on our first month’s readings, see our blog post.

On 1st March I was invited to attend a workshop from the MoD’s Defence Science and Technology Laboratory (DSTL) on the launch of the new Deterrence and Assurance Academic Alliance. The concept of ‘deterrence’ has been woefully under-researched post-Cold War, and has mainly been analysed along geopolitical and informational lines. The new academic alliance (dubbed the DAAA) hopes to promote research in this important area with the aim of influencing UK national policy

It’s funny the things research digs up. Among the many various things I’ve discovered over these last few months is the Tour 365 document published by the US Army and distributed to veterans returning home from Vietnam. The level of the propaganda is quite frankly astounding, and goes to show just how much effort goes into the shaping of historical memory by the State.

Two particular ‘highlights’ (if they can be called such) include:

‘Thanks to the free world, Vietnam today is enjoying the highest standard of medical treatment in its history.’ (Tour 365, p. 45)

And the depiction of the enemy:

‘In one of the worst atrocities of the war, Viet Cong guerrillas entered the village of Son Tra shortly before midnight Friday, June 28, and killed 88 persons—73 of them being civilians—and leaving another 103 wounded’ (Tour 365, p. 61) 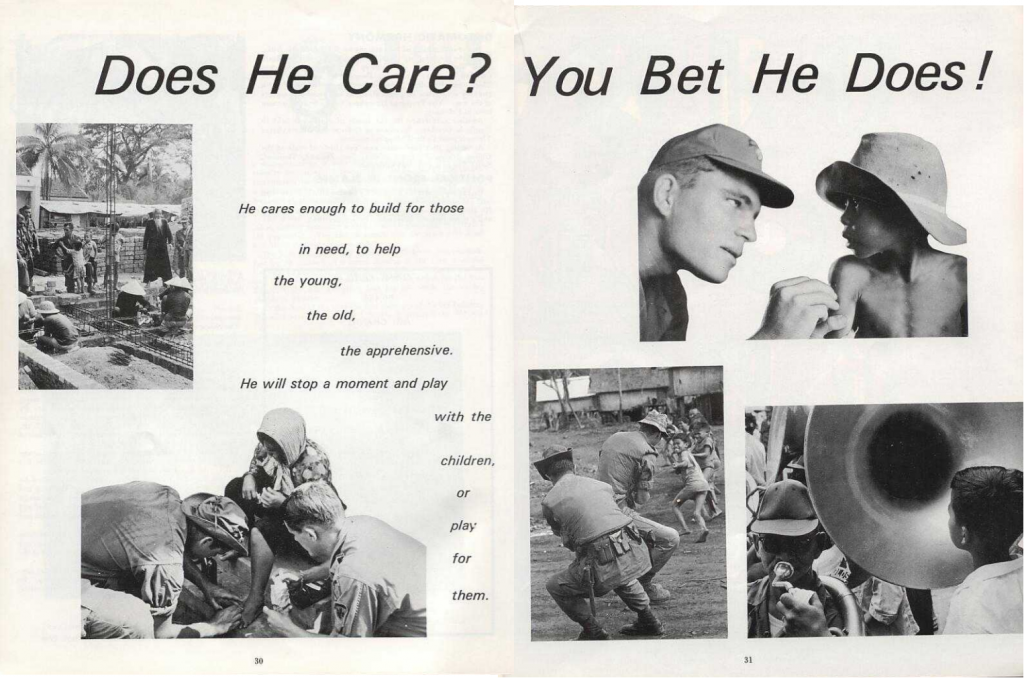 Plans for next month

Among other things, I’ve recently been looking at various academic journals I hope to get my work published in. I did send off one piece (I admit, fairly speculatively), and was rejected, but I will not let this deter me and will continue to see what I can do in this area. I’m also hoping to put together an abstract for a sci-fi conference in December (if I can come up with an idea…), and continue work on my second chapter while working my way through the mountain of novels piled up beside my desk. I’m particularly looking forward to reading Flow My Tears, the Policeman Said, Forever Peace and Stranger in a Strange Land.