During my time as an undergraduate at Brunel University London, I worked as Features sub-editor for the Brunel Student magazine (now newspaper) LeNurb. Not only was I the most published writer for three years running, but I was also entered into the Guardian Student Media Awards in both 2009 and 2010. My humor column, ‘A Student’s Life’ attracted much attention and feedback from readers. Post-graduation, I was invited to write a special guest feature for the first issue of LeNurb for the 2010/11 academic year. 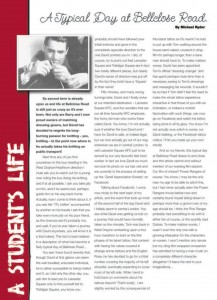 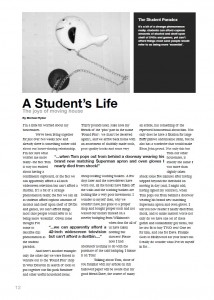 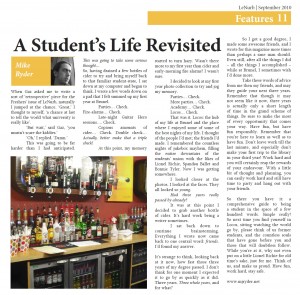 Testimonial for my work

‘Mike was one of my most trusted writers and a rock in the editing process. He ran a close election campaign against me and to his credit, when he was not successful, he chose to work with me which I was delighted with. It is a true credit to his personality and temperament that he didn’t sulk like others in the race but chose to help me improve student media.

‘He was diligent in his editing and was able to add a blend of professional journalism that as an Engineer I was lacking. Aside from his work as sub-editor his writing was funny and breezy, able to paint a good picture of the anecdote he was relaying. His was always the first article in and was pretty much set into the layout as “Mike’s Page”.’

‘A true professional and I wish him all the best!

Milkround is a graduate career resource offering advice and support to students across the UK. In 2009, I wrote a short piece on ‘Finding the Right Move‘. 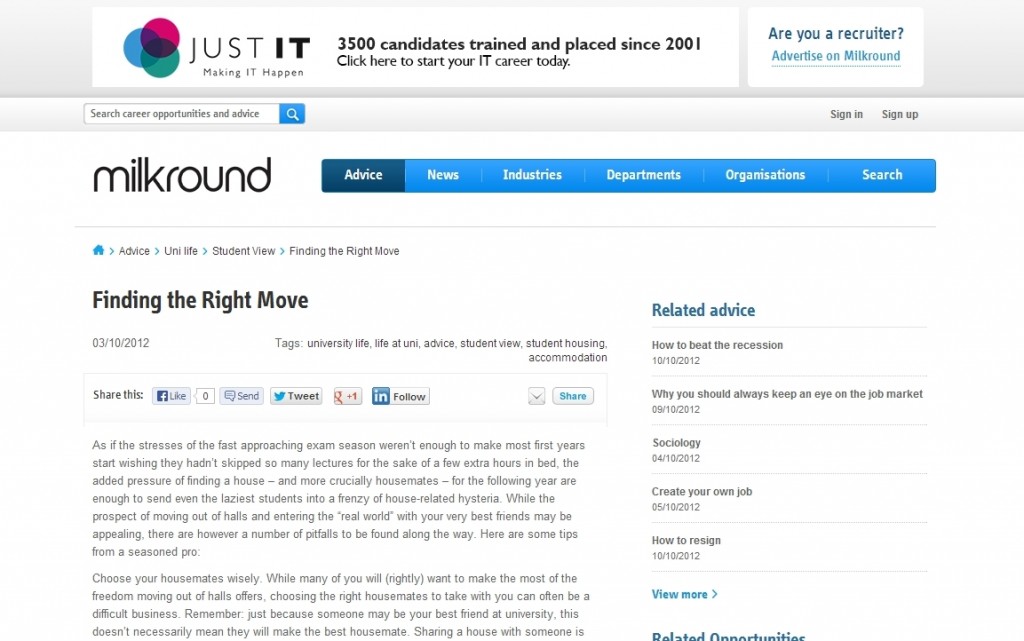 [Note: in 2012 the Milkround team refreshed the design and layout of their website, so for some reason the date assigned to my work says October 2012, though the article has featured on the website since the time I wrote the piece for them, way back in the second year of my degree.]