As we near October and the start of another academic year, I thought I’d share some of my experiences and highlights from the first year of my PhD here at Lancaster University.

Looking over my notes, I have:

Thus far I have almost four chapters drafted to roughly 12k words each, totalling 48k, with another chapter to come, plus several significant additions. (Not bad for my first year!)

One of the great joys of doing a PhD is following the various trails your research takes you on. One of my most interesting finds was a series of pictures from the 1930s of the Westinghouse Mechanical Man, Elektro, and his dog Sparko. I especially like the fact they made the robot smoke in order to appear more human!

More images can be found via the New York Public Library.

I’m also particularly taken by this cover from Time Magazine from January 1950. The text says: ‘Mark III: Can man build a superman?’ 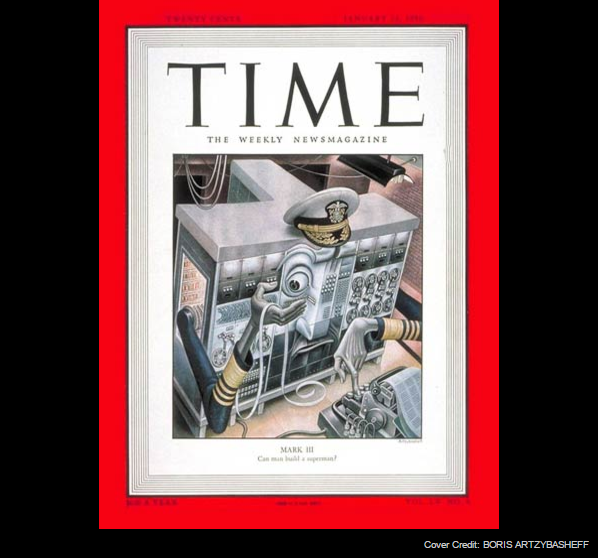 Finally, here’s a cover from Military Review 1993. The US Military does like its future-gazing, and super-soldiers have featured prominently over the years: 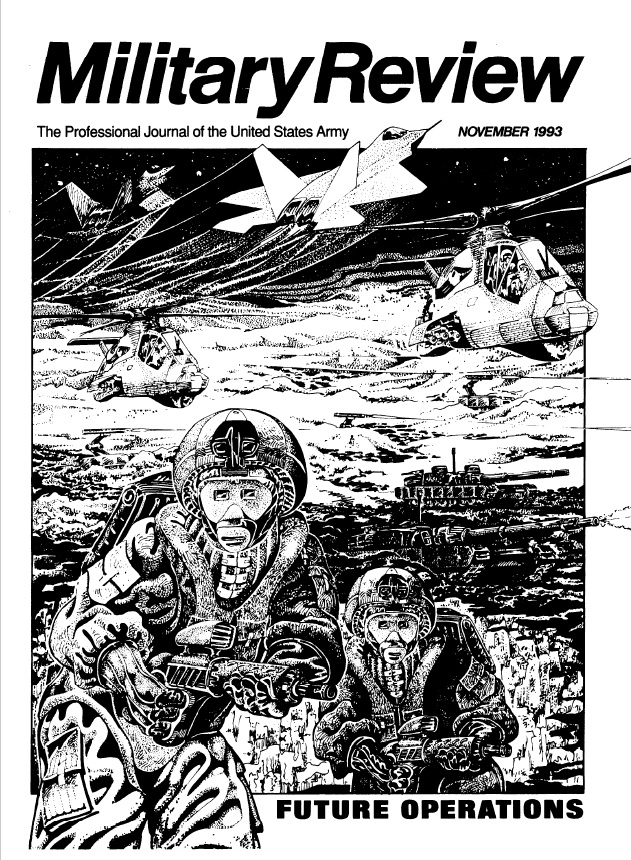 I’ve easily read over a book a week since starting my PhD, though this in itself is nothing new for me. From my reading in this last year I particularly enjoyed:

(That I haven’t read before…)

One thought on “My PhD: 1st year in review”